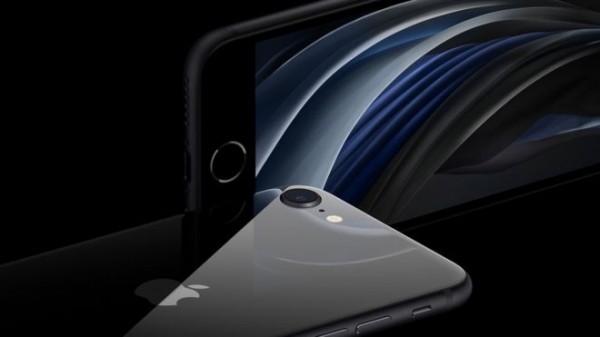 Apple has announced a new iPhone SE, reviving a mid-market brand it had discontinued in 2018. It resembles the form of 2017's iPhone 8 with a 4.7in screen, and a fingerprint ID sensor but not a depth camera for facial recognition. It is powered by the same processor as the flagship iPhone 11 Pro, but lacks multiple rear cameras. The handset costs the same as the original SE in the US, but is more expensive in other markets. The iPhone SE is priced at $399 in the US and £419 in the UK.

Posted 2 years ago by e-volve Marketing

Let us assist you in your project and answer any questions related to your application.